latimes.com
Op-Ed: Work life will never be the same. We need some in-person days and some remote

"Not surprisingly, then, after Goldman Sachs demanded employees return full-time to the office, the company announced it would raise its starting pay for first-year analysts by nearly 30%. In this new era, if you want employees in the office full time, you have to pay for it."

This is a positive development in work life especially with covid variant uncertainty. Being more distributed can also make an organization more resilient.
Recommended · Mar 12th, 10:11 am
Paul Bausch
Pixel Bakery
How to Automatically Delete or Archive Emails in Gmail After Two Days

I like getting shipping confirmations and updates, but all I need is a glance at the subject line and forget about it. The solution: tell Gmail to archive or delete certain emails after a specified number of days. Surprisingly enough, Gmail does not have this as a native feature. Users can set filters to automatically delete emails from certain senders or with keyword pattern matches, sure, but that’s an instant filter and those emails never see the light of day.

This is a great solution to Gmail's lack of retention policy features that I've been using for a while now. I set up a label for regular notification emails and this script moves them to the trash after 7 days or so. I was tired of Google trying to sell me more space. So I did a big purge and now emails are flowing to the Trash regularly.
Recommended · Jan 23rd, 11:36 am
Paul Bausch

New York Times
Do Chance Meetings at the Office Boost Innovation? There’s No Evidence of It.

"He and others suggested reimagining the office entirely — as somewhere people go to every so often, to meet or socialize, while daily work is done remotely. At Zillow, nearly all employees will be remote or come in only once in a while. Several times a year, teams will go to small offices set up for gathering."

Culture Study
The Back to the Office Maximum

"People have all sorts of reasons for wanting to work remotely. It might make them better workers. It might allow them to maintain their physical and emotional well-being in a way that’s incompatible with full time office work."

fs.blog
Efficiency is the Enemy

"Only when we are 0 percent busy can we step back and look at the bigger picture of what we’re doing. Slack allows us to think ahead. To consider whether we’re on the right trajectory. To contemplate unseen problems. To mull over information. To decide if we’re making the right trade-offs."

lofi.cafe
lofi.cafe
Go here for classic beats to relax/study to but with several channels you can flip through. Pro tip: hit L on your keyboard to tell the interface to relax a bit.
Recommended · Apr 18th, 2021, 6:58 pm
Paul Bausch 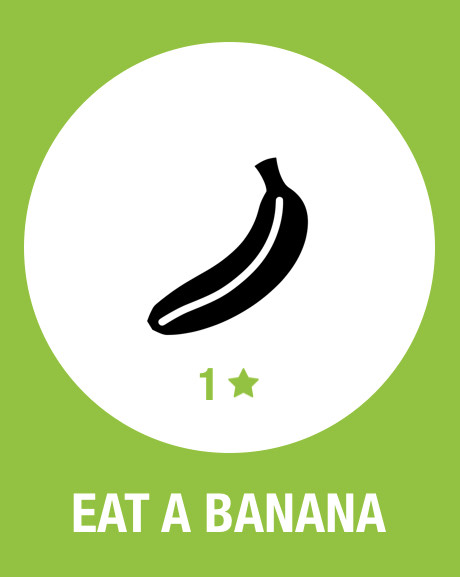 "And yet if there’s a lesson of the past four years, it’s that thoughtfulness and craftsmanship only got the company about 10 percent as far as Microsoft did by copy-pasting Slack’s basic design."

pages.gseis.ucla.edu
How to help someone use a computer.
Timeless advice that applies to more than just computing.

"Most user interfaces are terrible. When people make mistakes it's usually the fault of the interface. You've forgotten how many ways you've learned to adapt to bad interfaces."

"But if folks make more money off of customers when they reduce latency, there has to be some power in increasing latency."

jetbrains.com
JetBrains Mono
This is a free typeface for developers that looks niiiiice. Consolas is my preferred font for programming but I will give JetBrains Mono a try. Similarly, I'm enjoying the Dracula color theme in console windows and VSCode. It's similar to my usual preferred theme Solarized (dark), but sometimes you just have to throw caution to the wind and try a new font and color theme, you know?
Recommended · Jan 25th, 2020, 10:35 am
Paul Bausch

Linux Journal
Understanding Bash: Elements of Programming
Bash is like a friendly nemesis to me. I use it all the time for simple commands and I often think, "If I could just string two or three of these commands together with some simple logic I won't need to move to a ‘real’ development environment!" But then stuff like this...

"This looks very much like the if conditional statement in any programming language. However, it's not."

...means six hours later I have a bash script and 99 problems. This article helps explain why I run into trouble by describing how bash evolved.
Recommended · Jan 17th, 2020, 7:01 am
Paul Bausch
« Older posts
Showing 1 through 12 of 51 posts tagged productivity.