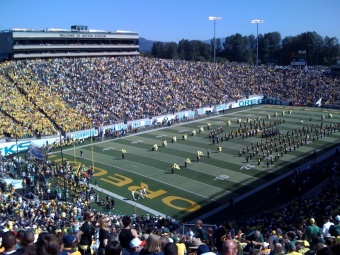 I find it amazing that two people acting against contemporary sentiment saved some of the works of Aristotle from complete oblivion. Boethius aggressively translated Greek philosophy into Latin in the Middle Ages and Cassiodorus preserved it:

"Cassiodorus retires from public office at the age of fifty and moves to Vivarium, a town in southern Italy. It is an epochal move, since to house his library he founds an abbey that begins the monastic tradition of preserving and copying ancient manuscripts. Boethius rests in an unmarked grave, but his translations and commentaries on Aristotle's works, his textbooks, and his prison memoirs live on. For the next five centuries, they are copied and recopied by monks who hardly know what they are preserving, or why." — Richard E. Rubenstein, Aristotle's Children. 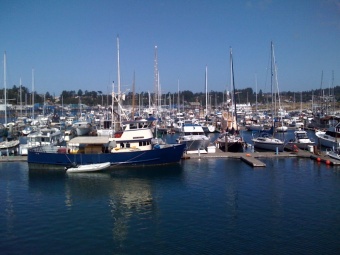 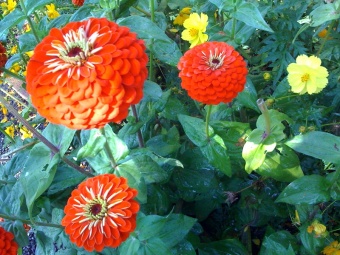 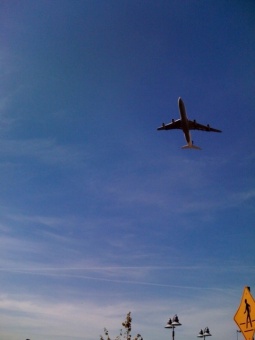 ...autumn leaves, falling snow, plum and cherry blossoms, the moon in its phases and season, the rustle of leaves, the songs of cicadas, crickets, frogs, cuckoos, and the uguisu (called by some translators a nightingale), assignations with clandestine lovers, famous beauty spots, court ceremonies, the quiet of the monk's hermitage, the death of rulers, patrons and mistresses, and the poem written by the poet on the eve of his own death...