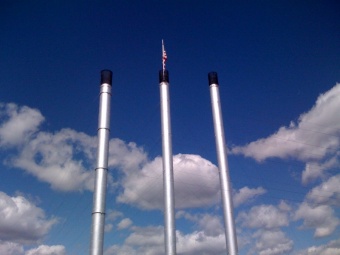 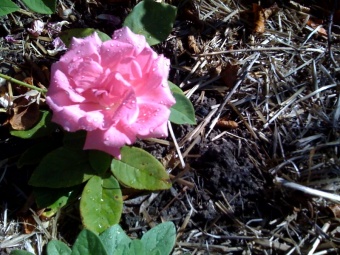 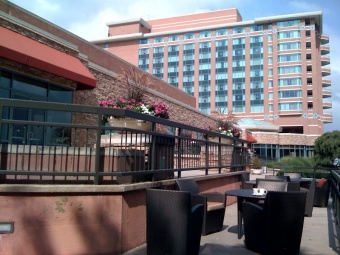 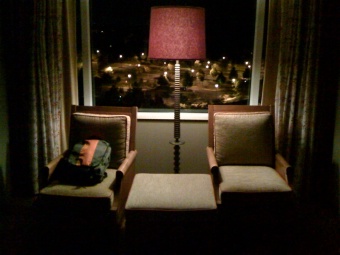 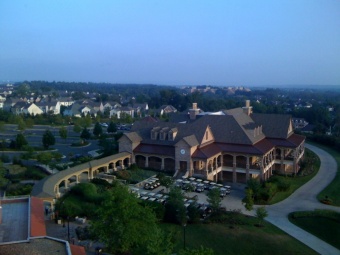 The People of ColdFusion 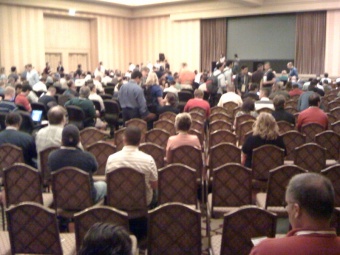 Montana is my favorite Frank Zappa tune. There is just so much to love, including the complex background vocals. It turns out those were sung by The Ikettes—Ike & Tina Turner's background singers—even though they aren't credited on the track. Take a listen:

Barry Miles quotes Zappa about this song in his appropriately titled book Zappa:

"It was so difficult, that one part in the middle of the song 'Montana', that the three girls rehearsed it for a couple of days. Just that one section. You know the part that goes 'I'm pluckin' the ol' dennil floss...'? Right in the middle there...Tina was so pleased that she was able to sing this thing and she went into the the next studio where Ike was working and dragged him into the studio the hear the result of her labour. He listened to the tape and he goes, 'What is this shit?' and walked out."

Now Ike Turner was a well-documented jerk, but The Ikettes usually sang rock edged soul like Sweet Inspiration. So whenever I hear Montana I always imagine what a strange, strange few days in the studio with Zappa that must have been. The version I posted is on Strictly Commercial. I don't care if you think it's silly, folks.
Aug 6th, 2009, 10:36 pm
Paul Bausch

These are links I added recently to my shared items at Google Reader. Just catching up.
Aug 5th, 2009, 10:00 pm
Paul Bausch