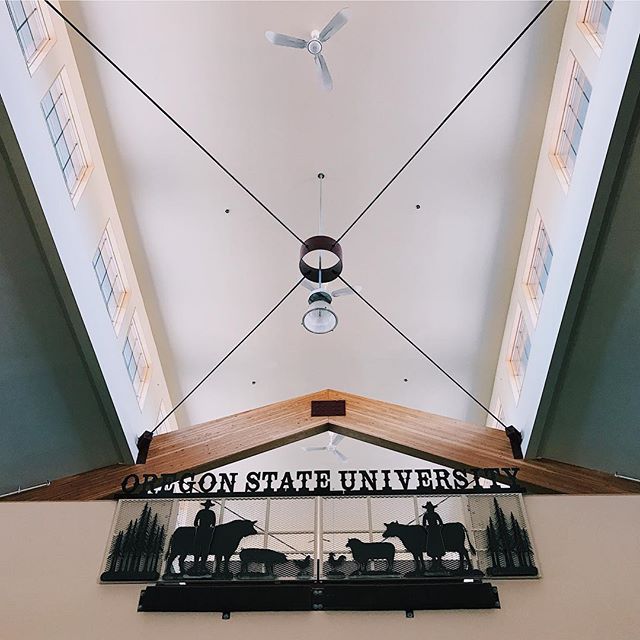 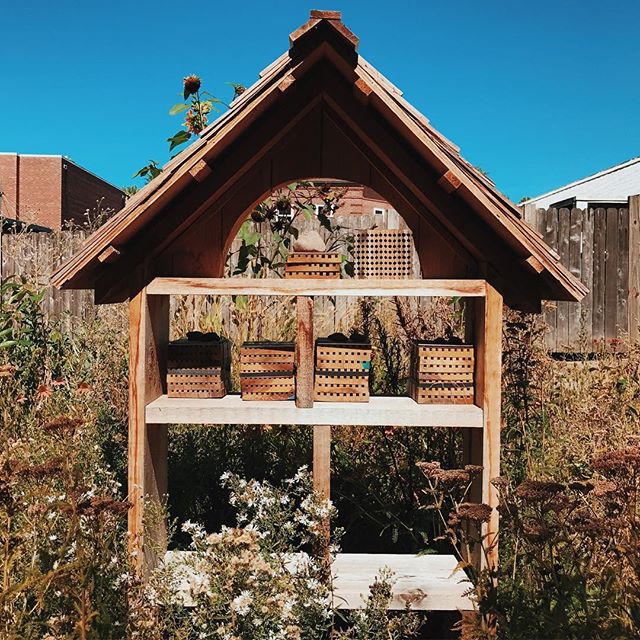 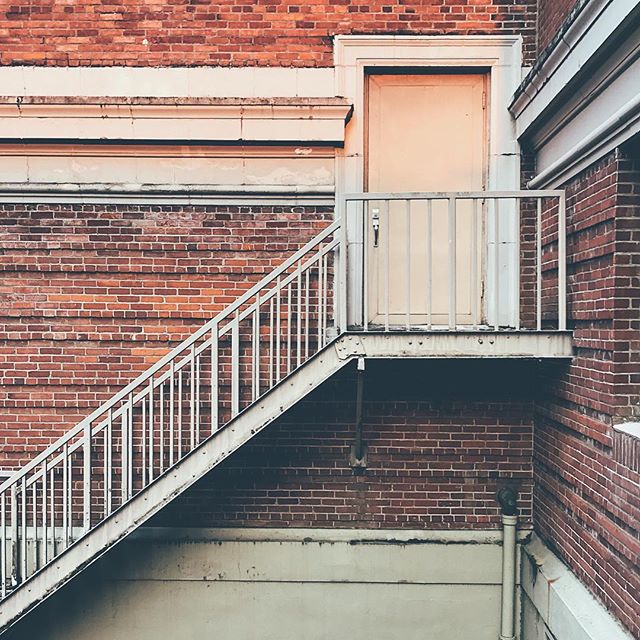 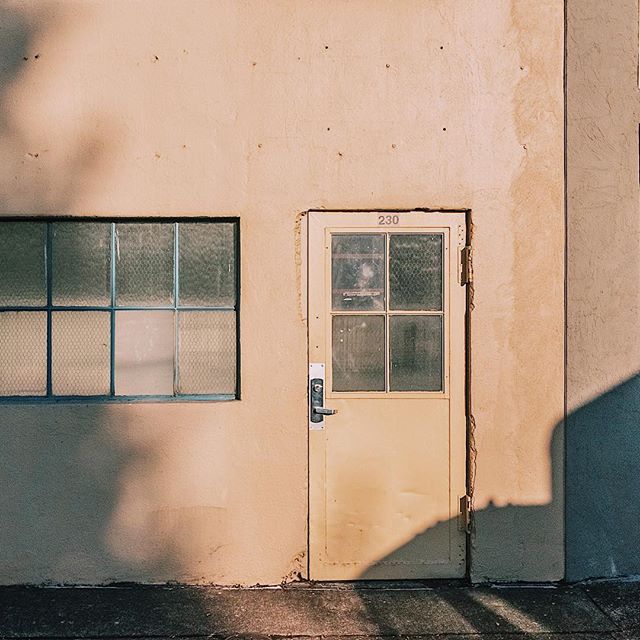 Links: everything is terrible, no commentary edition. And in more tech-related news... Games are fun? And because we're all trading nuclear fallout tips now I guess? Maybe some music will help: 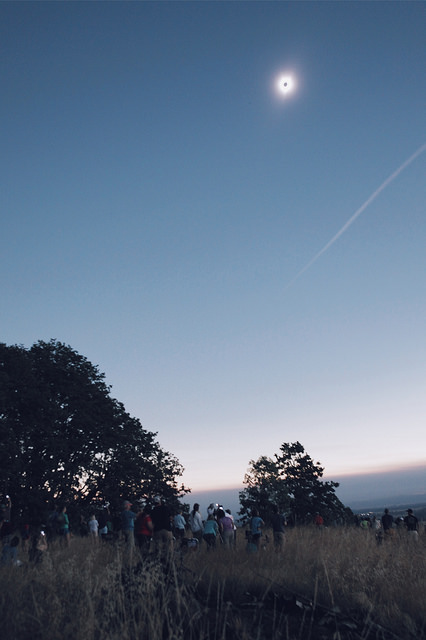 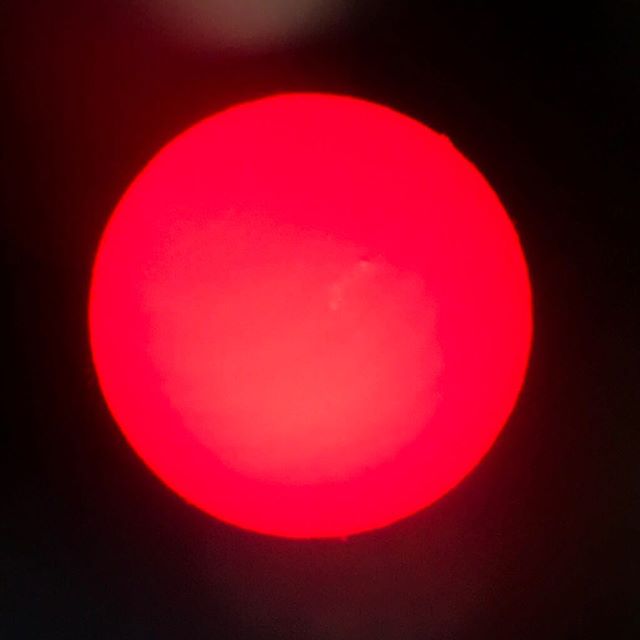 When things turn to garbage I guess I turn to Wikipedia. A couple more links I've been thinking about recently: False equivalence and Slippary slope. Have journalists seen these? Because I feel like they haven't seen these.
Aug 16th, 2017, 8:57 pm
Paul Bausch

I have a slew of links to share, but it doesn't feel like a good time to share a slew of links. The daily news feels like a daily test of the paradox of tolerance and I've been thinking about that quite a bit. Also, brushing up on the concept of hate speech has been helpful for me.
Aug 15th, 2017, 7:51 am
Paul Bausch 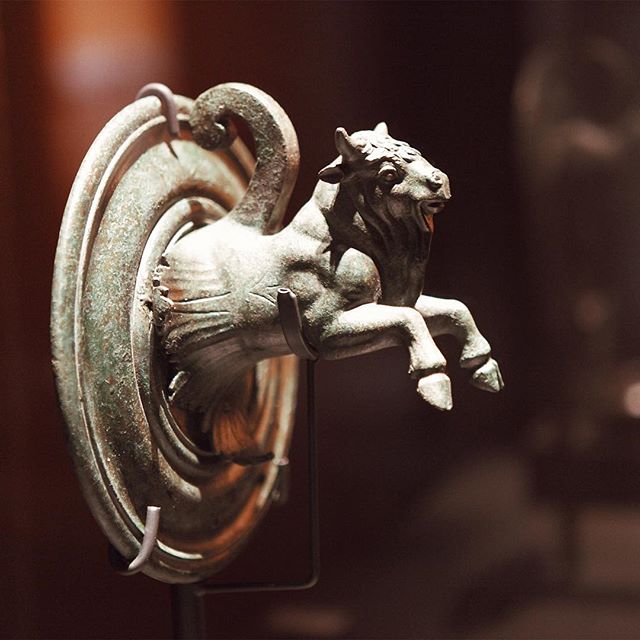 Some unorganized links from the past week or so: I've been enjoying the new Arcade Fire: 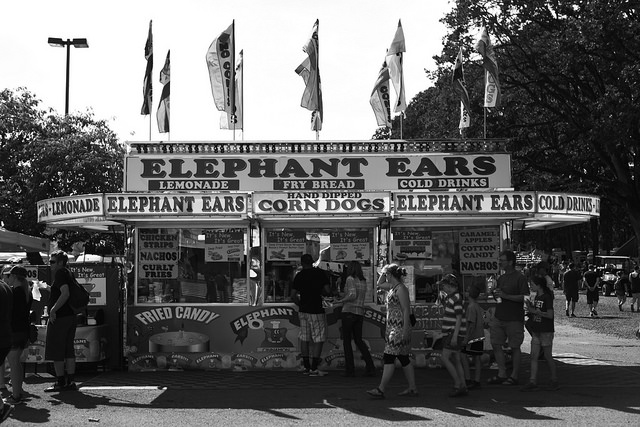 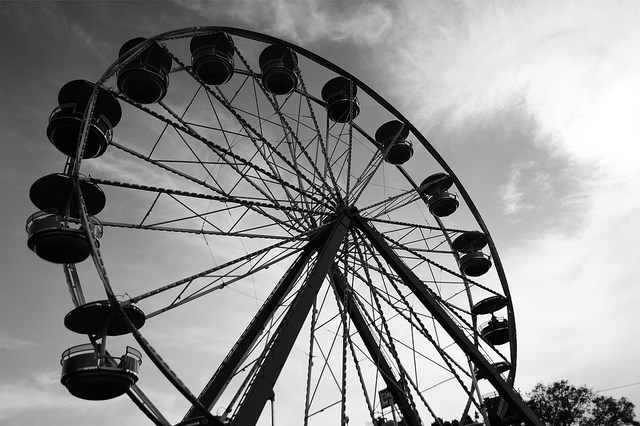 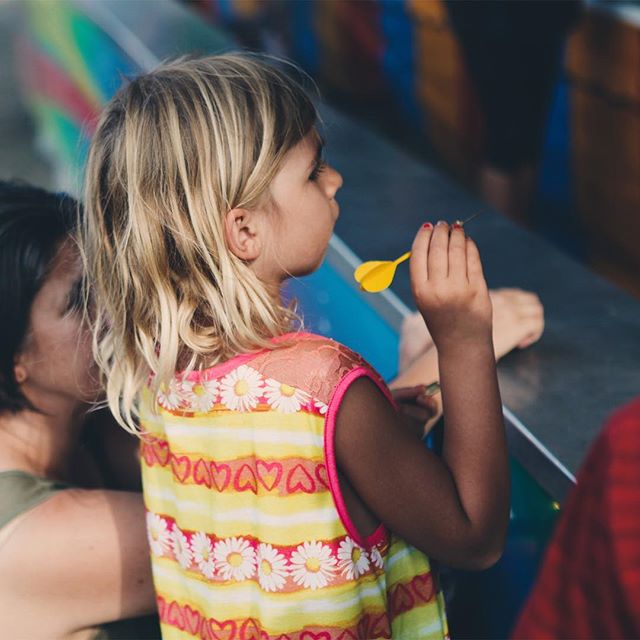 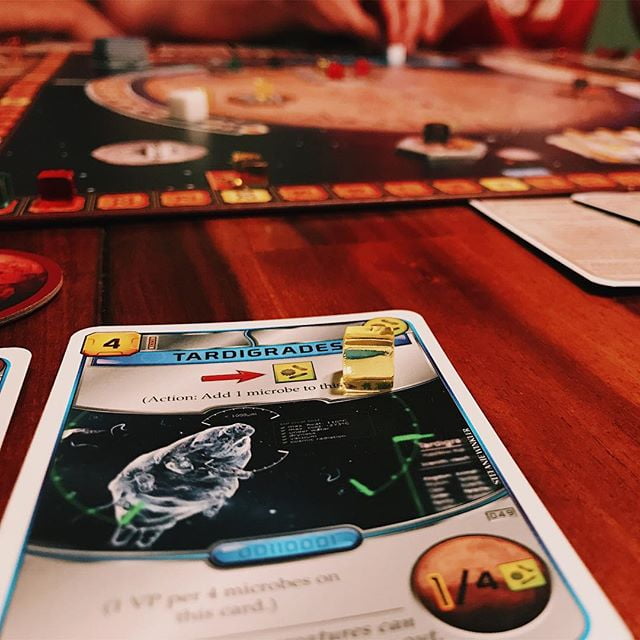 "I trained a neural network to write Tom Swifties," Tom said artificially. But seriously, after "success" with Oregon Placenames I wanted to try something more complex. The short, repeating format of Tom Swifties seemed like something it could tackle. I found a good compilation and set to work training. (Start with the compilation if you haven't seen Tom Swifties before. You'll get the idea after a handful.)

I have a feeling I need to look into the whole GPU thing for processing because I've been training the AI nonstop on AWS for a few days now and while it has come a long way, it's still not speaking English. But the Swifty form is there and I think it has some interesting things to share. Here are a few: I notice that it's putting asked with the questions. I wonder if the adverb will eventually match the subject in the quote. I'll keep training, but it seems to get slower as it gets more complex. "I wonder if I could tap into more processing power," pb said cloudily.
Aug 2nd, 2017, 7:21 pm
Paul Bausch