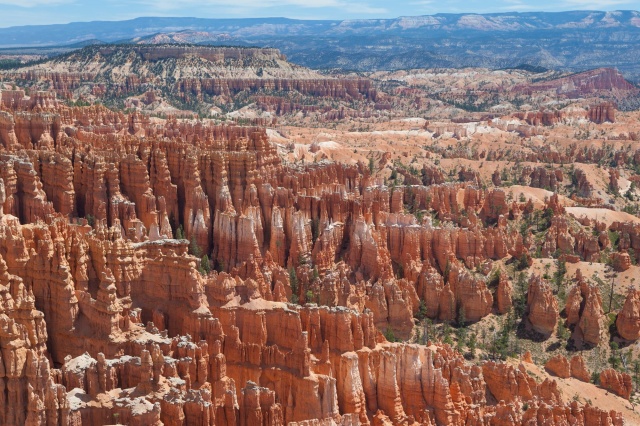 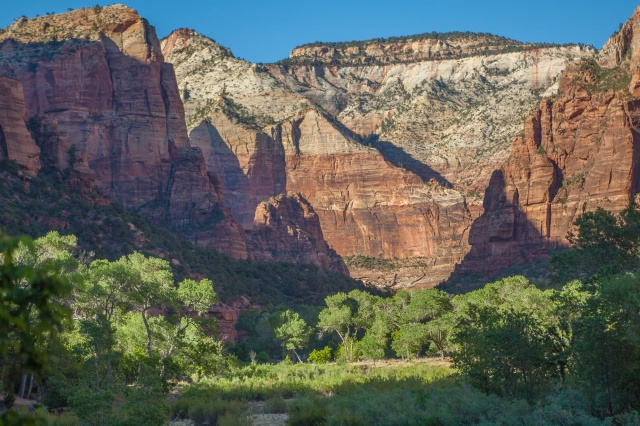 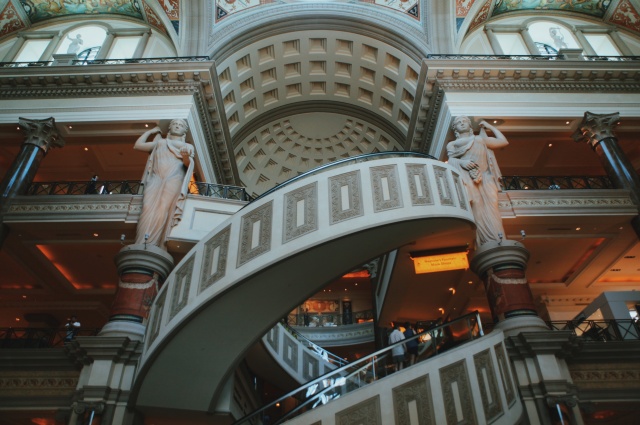 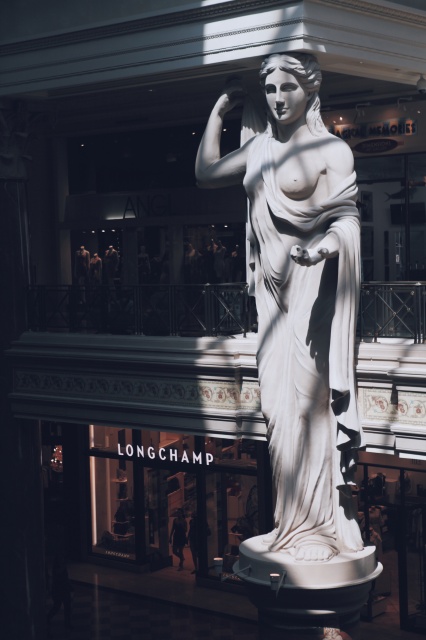 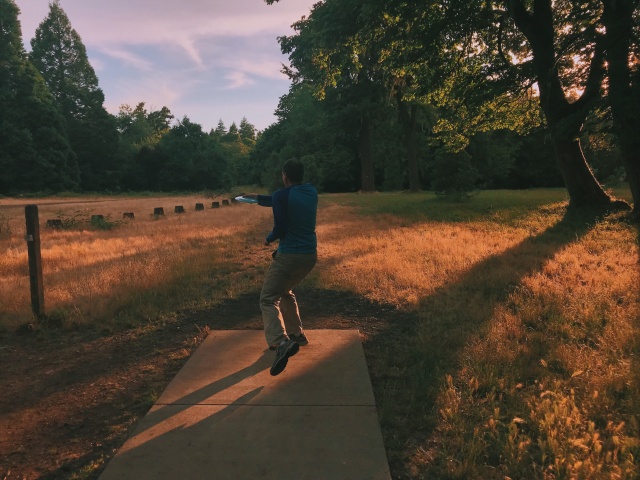 I'm going to be rereading this article about Mr. Rogers several times today: Mr. Rogers Had a Simple Set of Rules for Talking to Children.
Thoughts · Jun 17th, 2018, 9:18 am
Paul Bausch 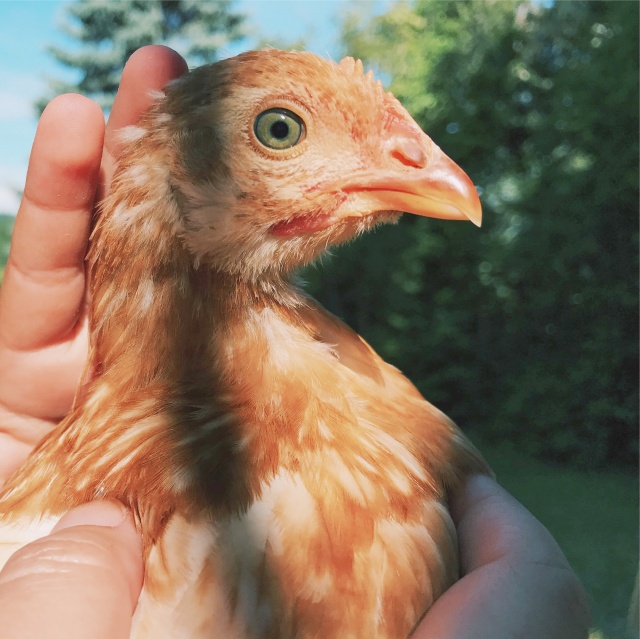 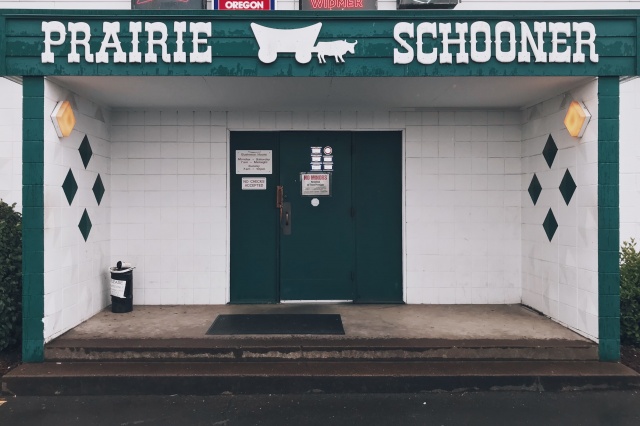 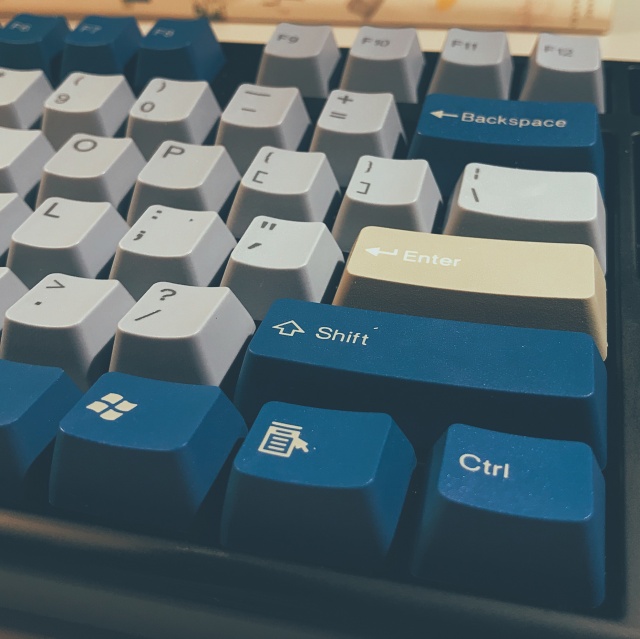 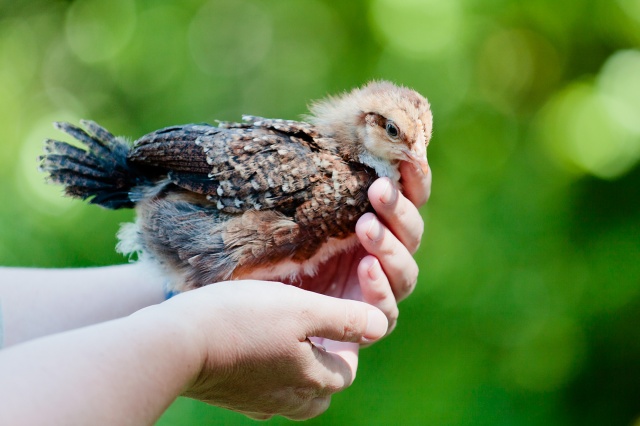 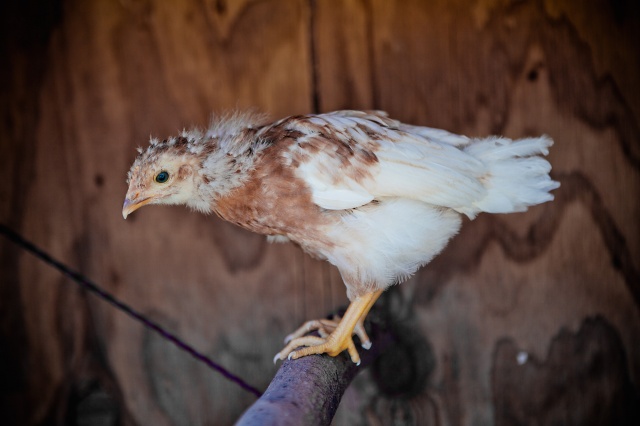 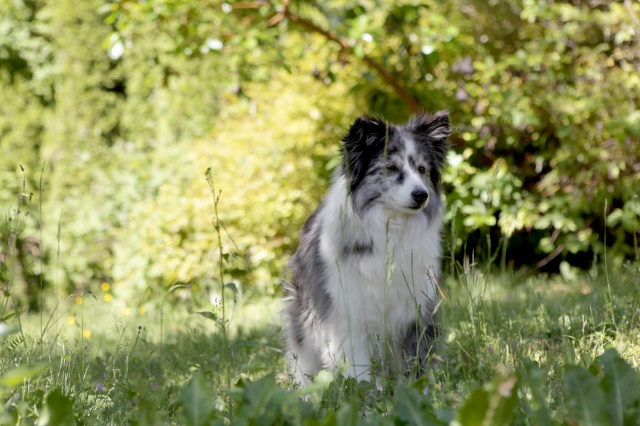 Thanks for joining me as I clear out my saved links. It is time for week-old links to enter the carousel...

Recommend Me A Book is a fun site. It shows the text from the first page of a book and you can reveal the title and author after you read. I had fun trying to guess the book as I read.

I also had fun this week playing with random text engine Perchance. You give it some base text, a few simple rules, and you get a random text generator. I made one that predicts what's coming next in technology: next gen. (e.g. "hyperlocal ocelot conferencing" is the sort of thing this would generate.) Looking at the generators community page I see there are lot of people using it for D&D so I predict that I will be back in the future to make more.

I'm still on my mechanical keyboard bs. Massdrop is a site that organizes group buys of keyboards and keycaps. They have a good overview of why some people get into them: Mechanical Keyboards 101. I don't buy keyboards anymore though, I just read Massdrop for the articles.

The worst aspects of web culture were on display this week in Kathy Griffen's Standing up to Trump and Erin Biba's What It’s Like When Elon Musk’s Twitter Mob Comes After You. These are a good lesson in punching up/down and a reminder that this behavior isn't inevitable. The people who own and control the spaces where we interact online (hi, Twitter!) can stop this.

Zeldman on modern web development: The Cult of the Complex. I was nodding along with this, especially: "The question for web designers should never be how complex can we make it. But that’s what it has become." I don't think people consciously try to make development processes complex, but they end up that way through decisions by folks who aren't thinking about projects past their next deadline. Sean Kelly posted a thread on Twitter about what he looks for in a software engineer that seems related to me.

One of the reasons I went with a Logan's Run reference up top is because I just finished watching the Netflix documentary Wild Wild Country. I'm pretty sure the Logan's Run designers were inspired by 70s commune fashion. This documentary uses a lot of TV video footage from the time paired with beautiful modern cinematography. It gave me a lot to think about—I'm going to be processing this one for a while.

Also processing: this Twitter thread by Erynn Brook on mansplaining and different conversational styles. (Continuing wish: less Twitter as a platform for these kinds of conversations and more personal blogs.)

We don't deserve it, but there's a new Neko Case album!