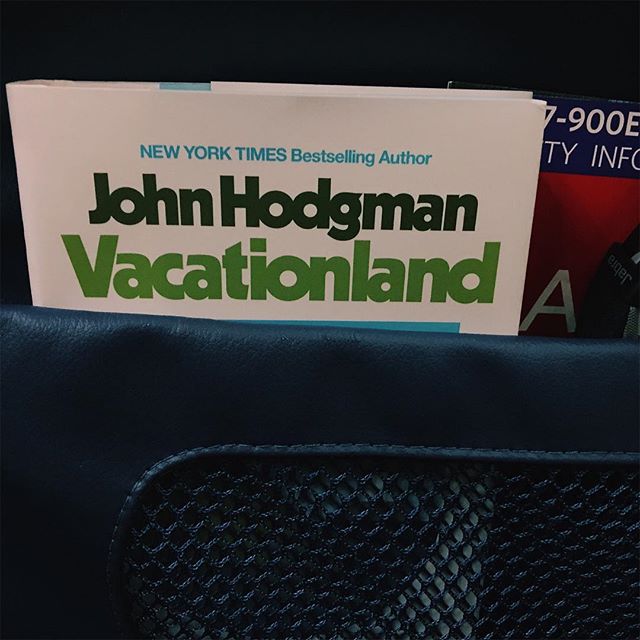 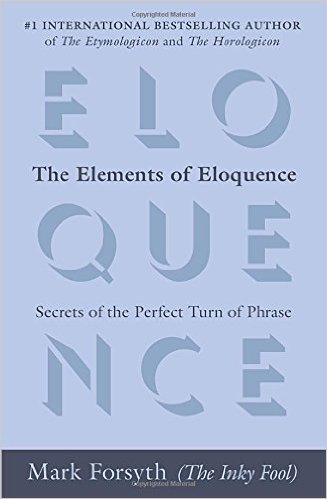 If you're an Amazon Prime person you might want to head over to their new Prime Reading to see what's available. They've made a bunch of Kindle books, magazines, and graphic novels free for Primesters. If you need a place to start you can't go wrong with classic Moebius or early Peanuts.
Oct 6th, 2016, 9:20 am
Paul Bausch 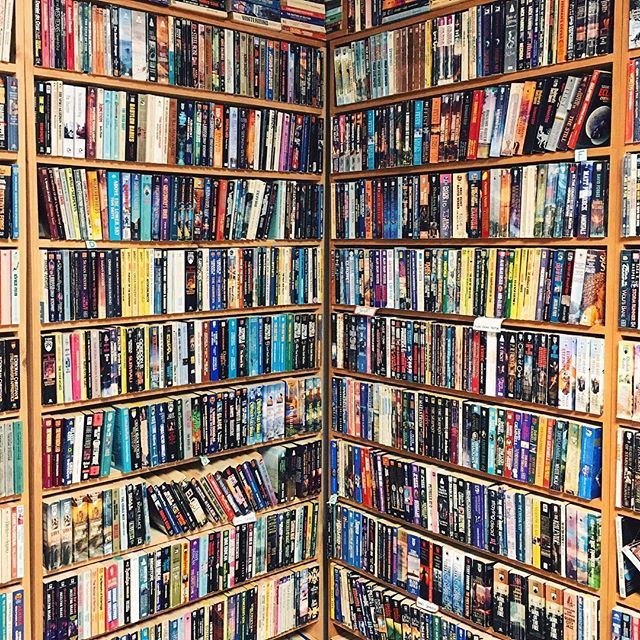 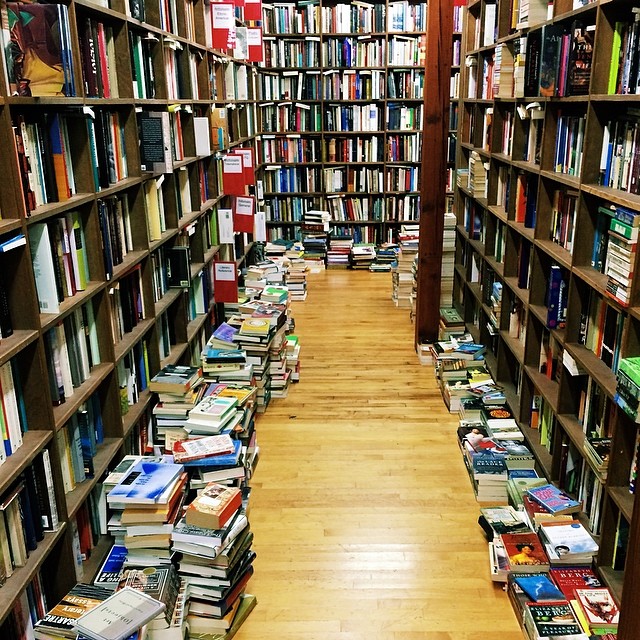