"Our students in general have been extremely mindful of health issues and I hope that continues, not only for students but for community members throughout the county."

No, the university made the decision to open campus in a pandemic with full knowledge that outbreaks are happening at campuses across the country. They are risking the health of the community and they shouldn’t frame it as up to the students.
Recommended · Sep 19th, 2020, 9:39 pm
Paul Bausch
oregonlive.com
In Oregon wildfires, ‘well over 1 million acres have burned,’ Gov. Kate Brown says as she details fires’ spread, ‘dozens’ of missing people, Trumps' support

"More than a half dozen of the worst fires in the state will continue burning and requiring active firefighting “until winter rains fall,” the state’s expert cautioned." 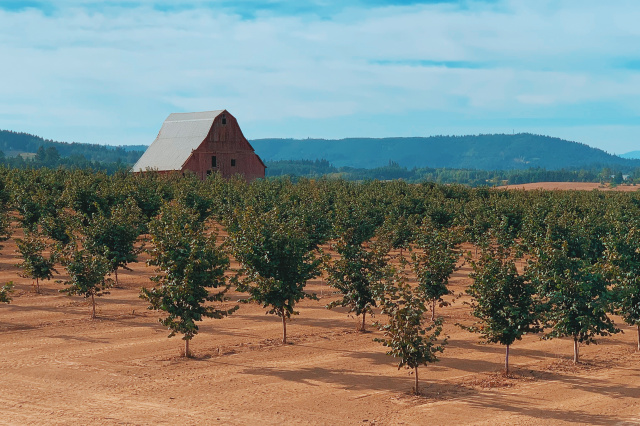 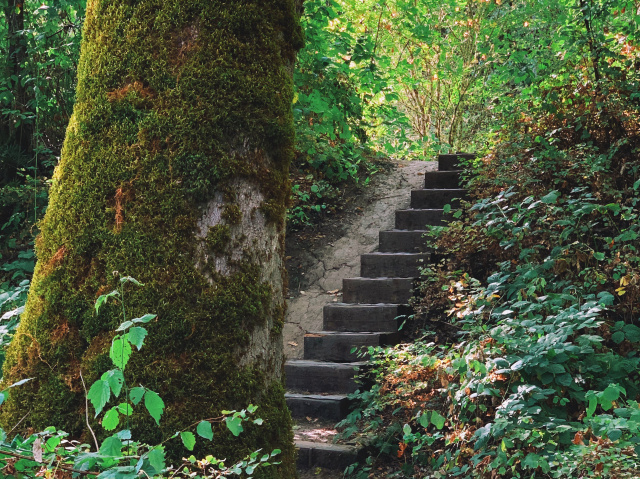 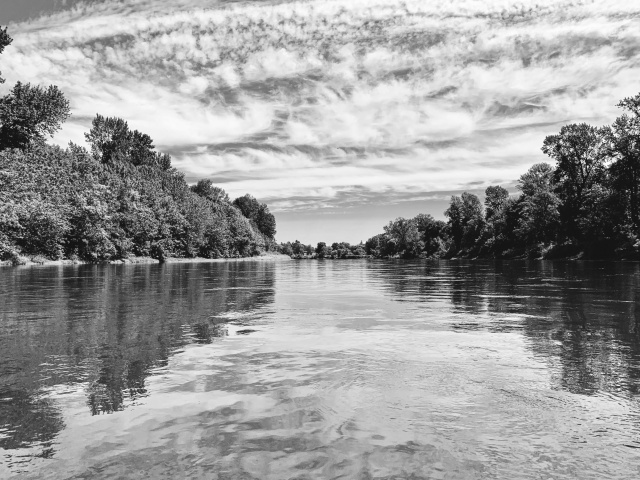 "Federal tactical teams that have clashed with protesters in Portland in recent weeks will soon be leaving the city, Gov. Kate Brown of Oregon said Wednesday."

Relieved to hear this.

Update: Surprise! Now, not true. Article I linked has been updated to the headline: Federal Agents Agree to Withdraw From Portland, With Conditions. Those Conditions? Never! (Paraphrasing.)
Recommended · Jul 29th, 2020, 8:37 am
Paul Bausch

This is awful. We should all be enraged.
Recommended · Jul 19th, 2020, 8:07 pm
Paul Bausch
oregonlive.com
Feds, right-wing media paint Portland as ‘city under siege.’ A tour of town shows otherwise

"Critics say the government’s slow response to requests for transparency and the national media’s focus on the most salacious moments of the city’s demonstrations prove both federal officials and national reporters care more about property damage than the physical injuries protesters sustain on the streets."

If you haven't been following the story of anonymous federal border patrol agents harassing protesters in Portland, Oregon, here's a quick rundown:

"Oregon Democratic Sen. Jeff Merkely said if Wolf is coming to inflame the situation in Portland so the President can “look tough,” the acting DHS leader should leave. “Federal forces shot an unarmed protester in the face,” Merkely said in a tweet. “These shadowy forces have been escalating, not preventing, violence.”"

"This political theater from President Trump has nothing to do with public safety," Brown said. "The president is failing to lead this nation. Now he is deploying federal officers to patrol the streets of Portland in a blatant abuse of power by the federal government."

"The aggressive federal posture has complicated the mission of the Department of Homeland Security, an agency that has spent much of its history focused on foreign terrorism threats and is supposed to build collaborative relationships with local law enforcement partners. And it raises questions of whether it is appropriate for federal authorities to take up the policing of an American city against the wishes of local leaders."


Lawfare: What the Heck Are Federal Law Enforcement Officers Doing in Portland?

"Portland is being used as a bellwether to see what this administration can get away with. And also what works to quell protest. The police tactics don’t work. We’re on night 50. There’s this knowledge, I believe, in the more lucid chunks of the administration, that this problem will get worse in the next month. August is shaping up to be one of the hardest months in our nation’s modern history. September may be worse. And it will have to come to a head."

"...this is a posture we intend to continue not just in Portland but in any of the facilities that we're responsible for around the country."


The Fed seems to be equating light property damage with violence to justify anonymous border patrol military in the streets of Portland and beyond.
Thoughts · Jul 18th, 2020, 7:35 am
Paul Bausch
oregonlive.com
Oregon State, Oregon agree not to use the term ‘Civil War’ for its sports rivalry games

Happy to see that OSU and UO are willing to examine their traditions and make changes to make them more inclusive.
Recommended · Jun 26th, 2020, 10:37 am
Paul Bausch