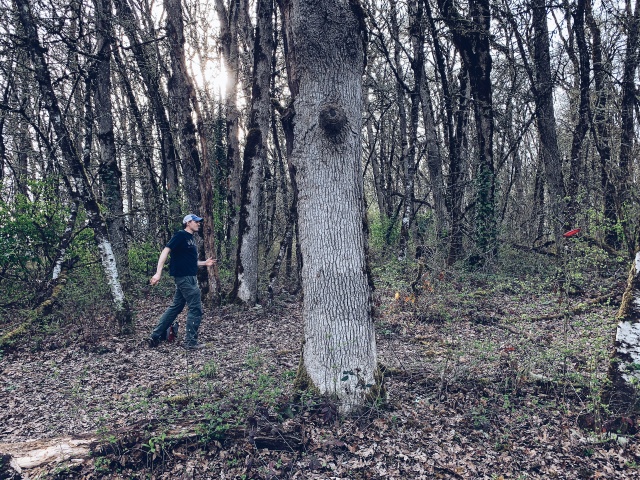 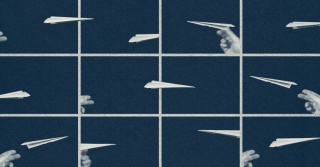 Why You Procrastinate (It Has Nothing to Do With Self-Control)
I’ve been meaning to post this article ever since it came out but I’m being compassionate with my past self about not doing it yet. My future self is used to disappointment so that guy should be pleasantly surprised it’s off his plate. Anyway, lots of good psychology here to help with productivity. Add reading it to your to-do list.
Recommended · Mar 30th, 2019, 6:10 pm
Paul Bausch 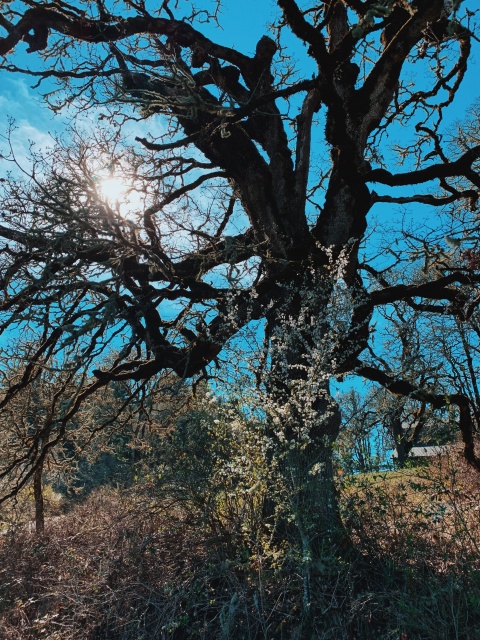 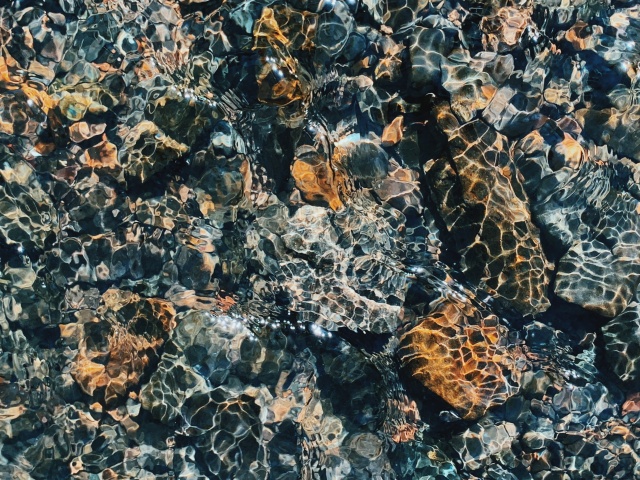 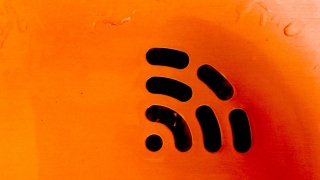 "I’d start with, at most, 10 news sites to subscribe to. This will give you a feel for how fast you want the feed to move. Too slow? Add more. To fast? Delete a few. I try to narrow things down even further: Instead of subscribing to the New York Times, which publishes dozens of items per day, I subscribe specifically to the Times’ tech section, which means I get a much more curated selection."

Seconded. And hey, I could have written this. This article has great advice for embracing the decentralized lifestyle. I personally use a self-hosted Tiny Tiny RSS with Reeder on iOS which costs about $8/month at AWS. Instead of limiting feeds, I subscribe liberally and put them in folders by subject. Then I browse by subject periodically instead of the full list of feeds and tune from there.
Recommended · Mar 30th, 2019, 1:41 pm
Paul Bausch

“This program opens a socket and pretends to be an SSH server. However, it actually just ties up SSH clients with false promises indefinitely...”

Discouraging bots is a fun hobby I approve of. I like this simple Python script that exploits an RFC loophole.
Recommended · Mar 30th, 2019, 10:20 am
Paul Bausch 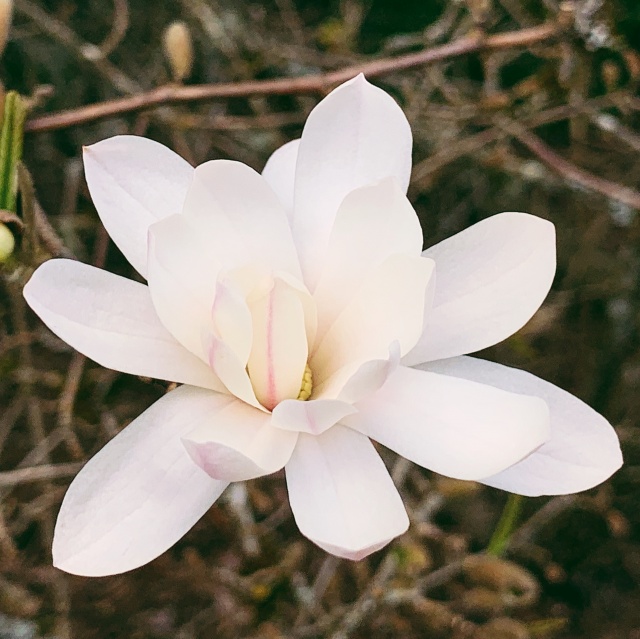 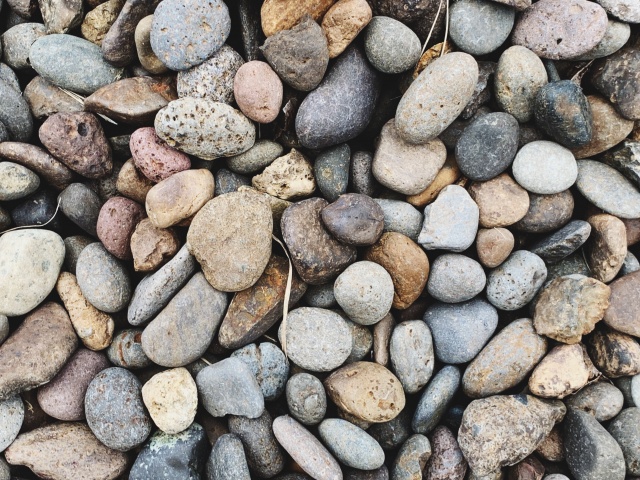 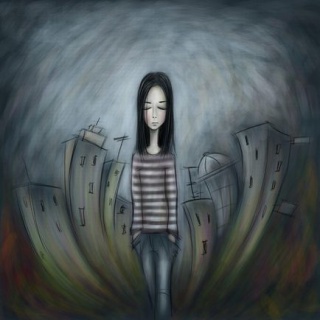 "The decentralized web is a mindset and a belief in an alternative structure that can address some of the afflictions that have risen from data pollution."

This article raises more questions than it answers but it’s a good summary of why some of us prefer decentralized web tools and recreation. Re-decentralization feels like a lost fight but I’m glad people are working on it.
Recommended · Mar 28th, 2019, 7:14 am
Paul Bausch 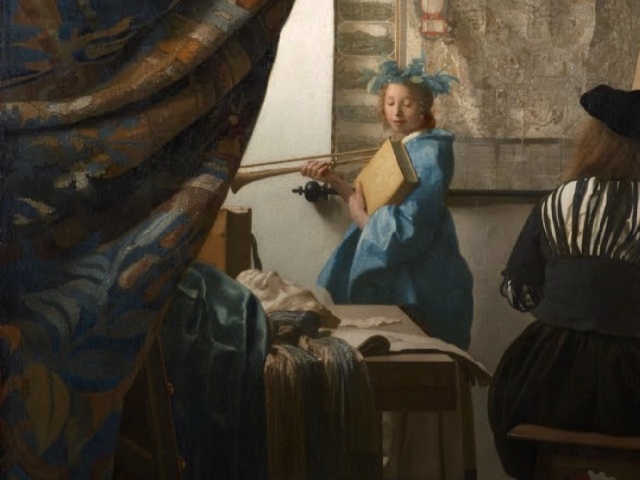 Vermeer: The Complete Works
This Google site is a fun tour of some of the details in Vermeer's paintings. It works well on a small phone screen too. I also use the Google Arts & Culture new tab extension that shows me a new painting when I open a blank browser tab.
Recommended · Mar 23rd, 2019, 12:06 pm
Paul Bausch 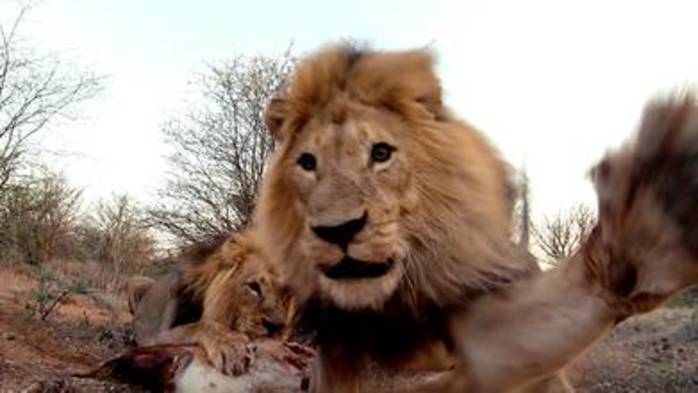 The sky is not the limit
Drone footage is dead. Racing drone footage is all I want to see from now on! This is a thrilling highlight reel by a drone racer/cinematographer. (I didn't know drone racing is a thing!)
Recommended · Mar 23rd, 2019, 10:19 am
Paul Bausch

Generative.fm was at the top of the link charts this week. It's a site that offers endless computer generated ambient music. The crisp design pairs well with the sounds and it's fun to explore. It's also disquieting in light of some other articles I read this week:

A brief history of why artists are no longer making a living making music is a concise history of popular music by Ian Tamblyn. He argues that simultaneous advances in technology and labor rights helped fuel a golden age of music craft that has ended.

And just to put too fine a point on all of these, we had Mother Jones with: What Will Happen When Machines Write Songs Just as Well as Your Favorite Musician? It's an oddly unsettling discussion of using machine learning to aid or directly compose music. It argues that music could be affected by AI like photography has been by Instagram. The idea of musicians being replaced by musicgram influencers is bleak.

On a positive note I discovered some fantastic new (to me) music this week by King Buffalo. Check out Morning Song. It was not composed or played by computers. It is similar to music I love from the height of the golden age of recorded music but what are you going to do?
Thoughts · Mar 23rd, 2019, 10:11 am
Paul Bausch 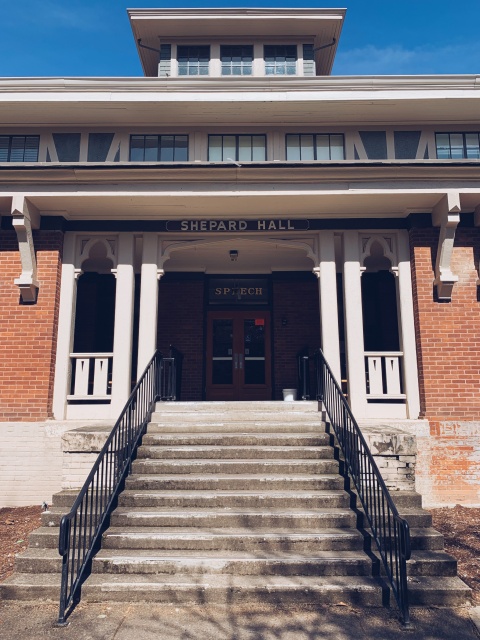 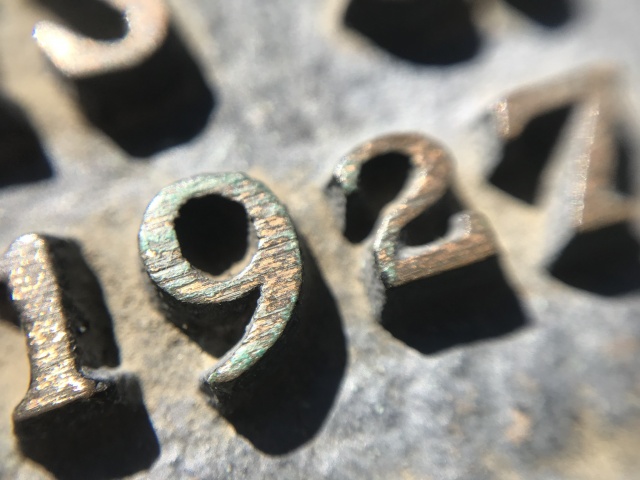 If you haven't been following the college admissions fraud cases you have a lot of catching up to do. It's a rich mine of awfulness that you can dive into if you want to feel even worse about wealth, finance, education, the youths, the parents, and so on. I don't recommend it. I do work for a large land grant university with a mission to educate the public—which is not the type of institution people are conspiring on crimes to enter. However, there is a tangential connection that is annoying: one of the fraudsters used a picture of an Oregon State building on their Twitter profile. Our local paper covered it: Weatherford photo used in admissions scam. Apparently they picked a random college-esque photo and Weatherford fits that bill perfectly. I take pictures of Weatherford all the time as I walk by because it's so darn photogenic. So instead of going down the evil rabbit hole of awfulness that this story is churning, I'm looking at historic images of Weatherford Hall. It's an iconic college campus building that even scammers appreciate.
Thoughts · Mar 17th, 2019, 11:04 am
Paul Bausch

The Atlantic
All Stories by Taylor Lorenz
I'm not sure how to link to this because it's not a newsletter or a podcast. But if you're interested in Internet culture you should read everything Taylor Lorenz writes for The Atlantic. If you use a newsreader you can subscribe to her author page RSS feed (while they still offer it) or use IFTTT and the feed to email new articles to you—then it would be a newsletter. You could also make a friend read them out loud to you—then it would be a podcast. It's worth the extra effort to make sure these work their way into your media diet.
Recommended · Mar 17th, 2019, 8:22 am
Paul Bausch "Thousands of miles of railroads have been abandoned in the United States, much of it in the last 40 years."

This is a fun site to browse. You can look for abandoned tracks via maps and read about the history of failed business ventures. Then you might follow that up with Extreme Railbiking which triggered my fear of heights in 30 seconds.
Recommended · Mar 15th, 2019, 8:18 pm
Paul Bausch

Recs
Today I have a special hybrid Newsletter Wednesday where you'll be required to purchase a book as well as subscribe to a newsletter. We have collectively reached semantic satiation with the phrase fake news but there's a reason we talk about it so much. Understanding the history of hucksters and media manipulation is important context for the reality distortion field we’re living through. Last year, old guard blogger and Cold Fusion holdout Rex Sorgatz put together a fantastic collection of the ways we have been duped through the ages called The Encyclopedia of Misinformation. It is extremely entertaining, well-designed, and a nice reminder that truth exists somewhere. (Even if it takes the distance of time to find it.)

On to the newsletter! Rex recently started a newsletter called Recs (pun intended) that has recommended links around these themes. His latest had a pointer to the Our Fake History podcast that looks great. These newsletters have been packed with fun so far and I'm looking forward to more.

(ok, you aren't required to purchase the book but subscribing to the newsletter is mandatory, sorry.)
Recommended · Mar 13th, 2019, 8:02 am
Paul Bausch Criminal
Intermittent Podcast Saturday™ continues with Criminal. Phoebe Judge produces stories that are related to some form of criminal activity. She has a fantastic classic NPR style and I say that as a sincere compliment! The contrast between her composed tone and the often chaotic stories is what makes this show amazing. Her latest episode about misplaced online vigilantes was absolutley chilling with its just the facts delivery. But keep in mind they aren't all meant to be chilling. Often the episodes are moving or highlight a particular time and place in history. She brings them to life with research and typically one in-depth interview. (Here's the episode list if you want to get a sense of the material.) I have always found it worth the time to listen.
Recommended · Mar 9th, 2019, 1:25 pm
Paul Bausch

Eric Bailey
Fighting uphill
The current state of accessibility in web design is not good even though awareness is up and related development tools are becoming more available. Eric Baily does a nice job here of summarizing a recent WebAIM analysis of the top million home pages and putting it in context. One thing I learned is that Firefox added a new accessibility pane for developers: Accessibility Inspector. It's very handy to be able to get color contrast info with a click and I hope the ease of use and ubiquity of tools like this will help developers make more accessible choices.
Recommended · Mar 7th, 2019, 10:28 pm
Paul Bausch

Simplenote
Simplenote is yet another cross platform note-taking app and I'm ready to say I like this one. For years I've used the Apple Notes app as my primary place for notes but I spend a good chunk of time on Windows these days. The browser-based iCloud version of Notes is fine but their login process is a complicated pain. The time from need-to-take-note to getting logged in at iCloud was too much. To fix that I've tried a bunch of note-taking options like Bear, Notion, Evernote, Google Keep, Microsoft's OneNote and who knows how many others. Simplenote works well with no cruft. It's made by Automattic—the company behind WordPress—so I'm hoping that means they'll be offering this for the forseeable future.

Security update: Nelson let me know that Simplenote does not store notes encrypted on their servers. It does encrypt the notes in transit between your devices and their servers, but that doesn't provide a spectacular level of security. He recommended I take a look at Standard Notes which does store them securely. And be sure to look at Nelson's summary of Standard Notes.
Recommended · Mar 2nd, 2019, 8:03 pm
Paul Bausch