Another mid-week link dump. I'm trying to link beyond our new national nightmare a bit. If you only have time for one, make it The Great Silence. And then make time for Vicki Boykis' post about blogging. (Maybe I need to prioritize instead of categorize, hmm.)

The Amazon Feed Generator is still humming away on my server. Now with categories!

Say you want to stay up with the latest cat calendars that Amazon offers. It was kind of a pain before. Now you can select Books then the Calendar category within books and that specificity makes all the difference! You'll find things like the Cats in Art 2018 Wall Calendar before anyone else.

I'm not sure who these people are buying 2018 cat calendars already but I guess it doesn't hurt to be prepared. This just keeps going. If you only read one article from these links, make it the NY Times article about conflicts around the globe.

Media Hail Mary Extra The soundtrack for these links is the Butterfield Blues Band, Born Under a Bad Sign: 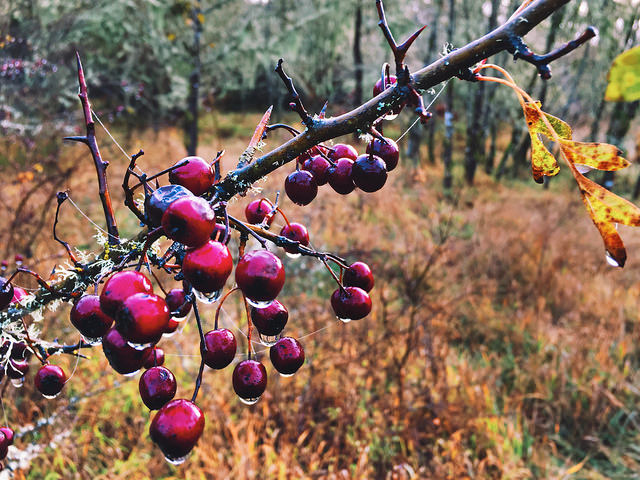 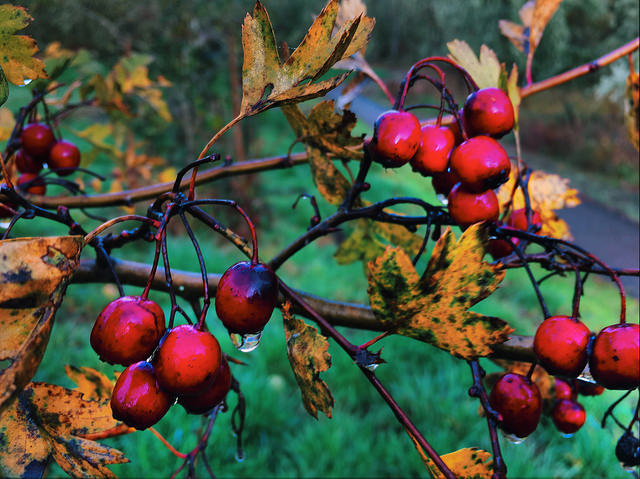 I took a little break from compiling links but the web did not take a break from creating them. So I bring you a new consternation of think pieces. (Pretty sure that's the collective.) No algorithms were knowingly used in collecting these links.

Once again, LOL. (Lots of links.) If you only read one link from this pile, make it Alex Steffen's The Politics of Optimism. It's easy for me to get bogged down in the news of the world and withdraw. This helped. It reminded me of my favorite Chomsky quote that I should just have tacked up on my monitor: 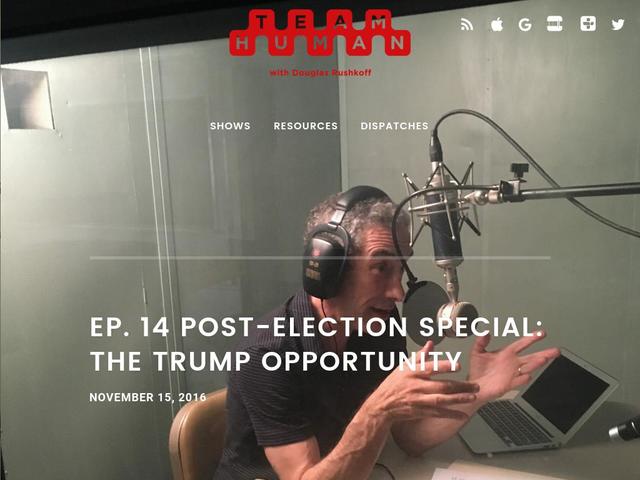 Friday links are really happening on Friday this time. We all know things are bad. Worse than bad. 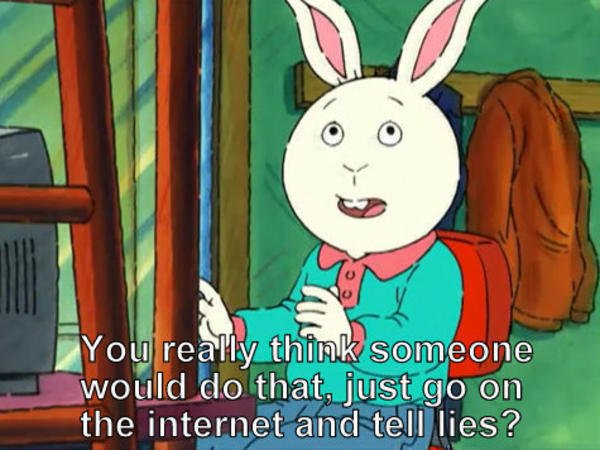 Hail Mary Politics Global Extra Tech Stuff The soundtrack for these links is Adrian Holovaty's awesome rendtion of For No One:

Yet another round of hand-picked links from the link mill.

This is a fitting update by @hbons. Though it can't hurt to take another look at the original this is fine and the 2016 update: this is fine. 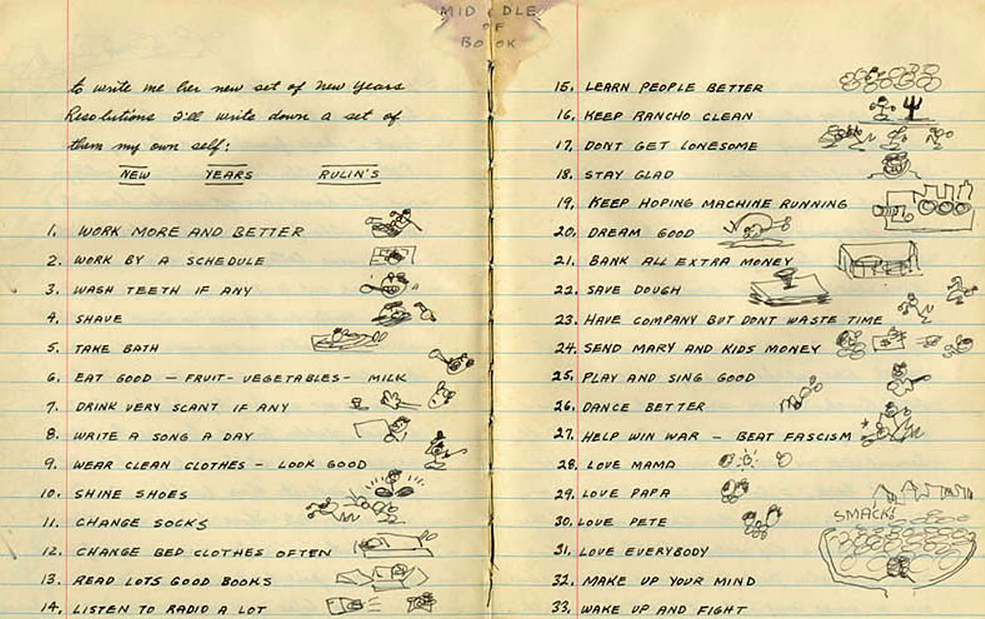 The links are coming in too fast to wait until Friday. 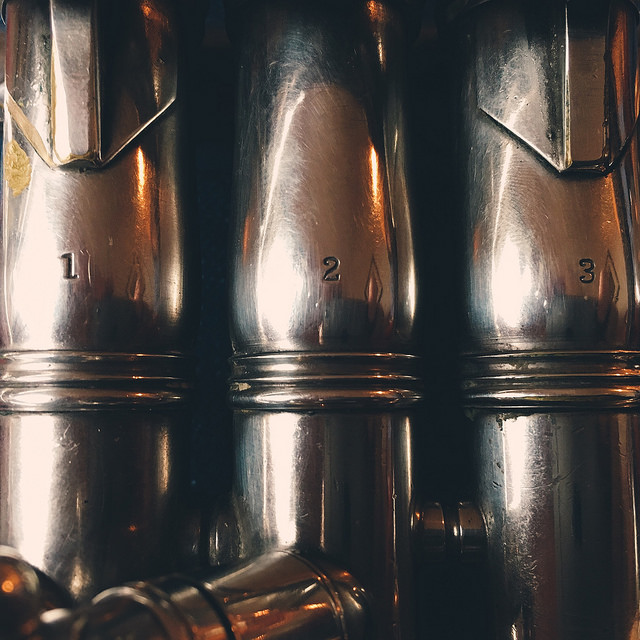 Friday link dirge. My self-prescribed media fast is not going well. If for some reason you're able to keep up with your own river of information and need more, here are some links that stood out to me this week. RIP Leonard Cohen, thank you.

You know, we have a strong history of opposing authoritarianism. I'd like to believe that opposition is like an immune system response that kicks in.

In 1995 Umberto Eco tried to put together a description of Fascism that basically has a listicle in the middle. It might as well be called You Won't Believe these 14 Elements of Fascism. He called it, Ur-Fascism. It's hard to click and read a dry article about political theory from an Italian semiotician, so here are the highlights of Eco's Ur-Fascism: When you see these elements all working together, you can put a name to it and make decisions from there. It's not just Eco who has worked to help us recognize this pattern. One of the reasons everyone reads 1984 in school is because it's something we need to be prepared to work against. One of the reasons we all sang This Land is Your Land is because we need it to help keep us on track.

In 2004 I collected some of my favorite books about the media: Guerilla Media Literacy List. I still think that's a great list and I plan to revisit some of those books now. (I might add Aristotle's Poetics to that list if I wrote it today.) I think we have a lot of art and literature we can turn to that helps us prepare for living with a more authoritarian system. We still have to do the work. But we can start to get our immune system prepared.
Nov 10th, 2016, 11:27 am
Paul Bausch

I use the bookmarking service Pinboard and I'm a fan of its Popular Bookmarks page. A lot of interesting stuff surfaces there. However, the page isn't exactly information rich. Here's a screenshot of the page this morning: I circled all the instances where the popular link title is simply Twitter. I wanted to be able to know what those links were without visiting Twitter so I whipped up a little Greasemonkey (aka Tampermonkey in Chrome) script to embed the tweets in the page. The script is on Github here: pinpoptweets.js. (I'll leave installation as a fun exercise for you, reader.)

Now when I visit that page I see many, many embedded tweets: 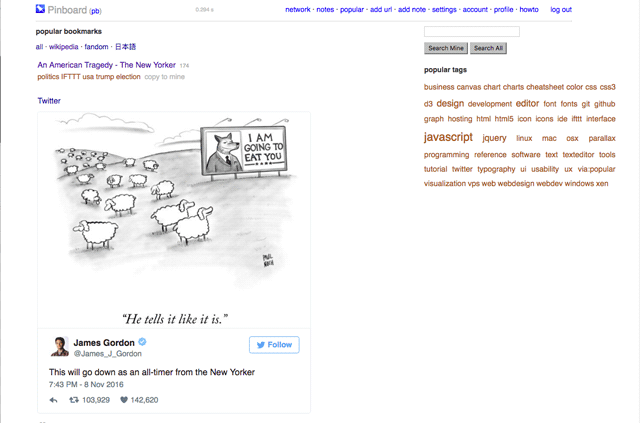 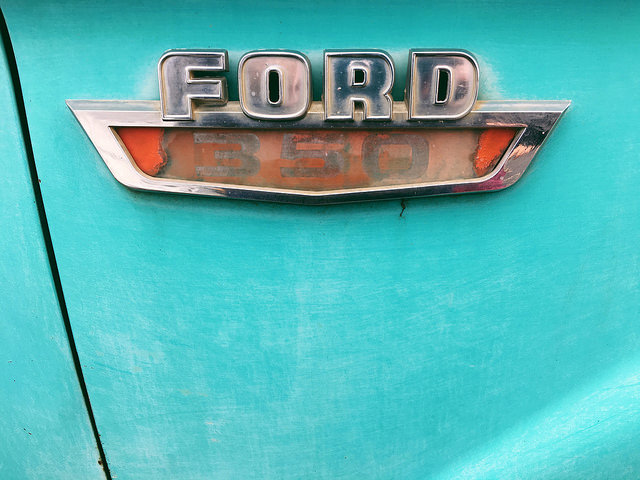 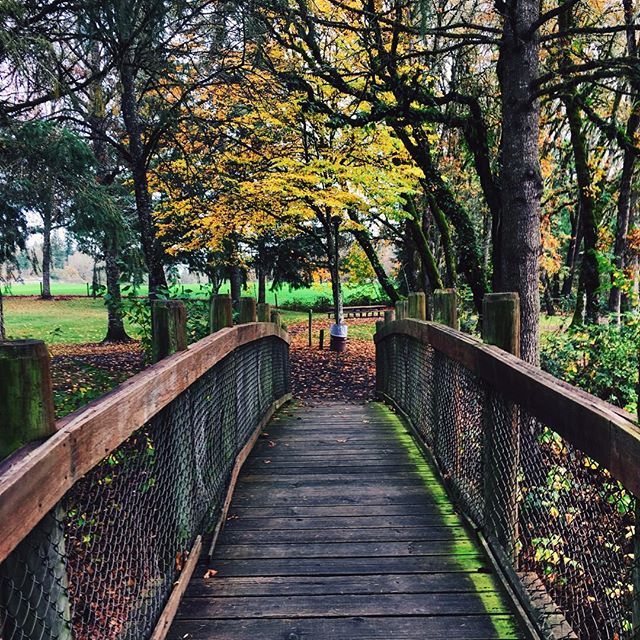 Today I fired up a new version of the Amazon Feed Generator. It creates an RSS feed from Amazon search results so you can subscribe to them. That way you'll be alerted to new products that show up in those results.

This feed generator is one of the tools that used to live at this site. I put the original together around the time I wrote Amazon Hacks. The feed generator eventually became unnecessary because during the RSS boom of the mid-to-late 2000s, Amazon embraced feeds and offered them for many of their pages. These days they've scaled the feeds they offer way back and I still think it's handy to able to subscribe to them.

The feeds this tool generates are very simple. Each feed entry has the product name, a big image, and the new (non-used) price for the item. For example, there probably aren't too many new Bob Dylan albums coming out on vinyl, but why not subscribe to this feed just to be sure. There are a few more examples on the feed generator page.

Amazon's API has changed quite a bit over the years. My server development environment changed. Let's face it, we've all changed. So to get this running again I built it anew. I used node.js and a couple of existing packages: amazon-product-api and rss. (Those rely on other packages, which use others, and it's packages all the way down.) Thanks for sharing your code everyone! I put the code for this on Github, so you too can run your own feed generator and tweak it if you want.

There are probably bugs and I have a to-do list for things I want to clean up. So let me know if you spot something off. I'm happy another little piece of onfocus infrastructure is up and running again.
Nov 7th, 2016, 8:54 am
Paul Bausch

Last night Portland Cello Project played here in Corvallis and I got to hear them play Danse Macabre by Saint-Saens. Even with Halloween over it feels like the perfect soundtrack to the world right now.

The Awl recently had a great article about this song: What’s Spookier Than Saint-Saëns's 'Danse Macabre'? That opening dissonant tritone sounds like the devil. Hopefully playing and hearing that diabolus in musica has exorcised some of the evil in the world and we can get to a new soundtrack soon.
Nov 6th, 2016, 9:45 am
Paul Bausch 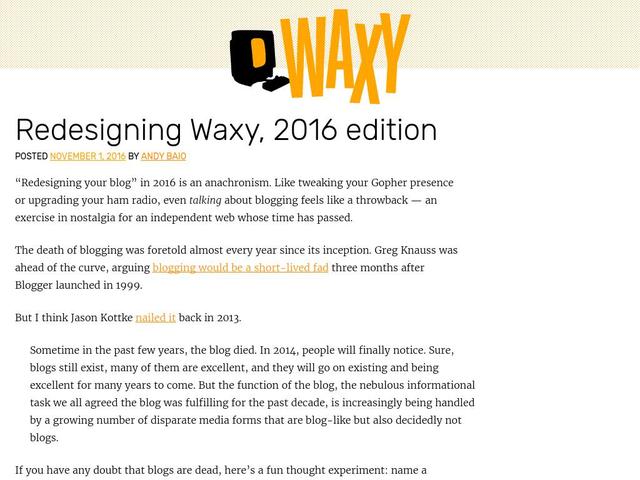 Andy Baio redesigned his weblog and has some thoughts on why blogging is ok.
Nov 1st, 2016, 11:56 am
Paul Bausch